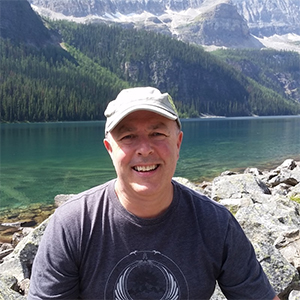 Mark joined the Global Safety and Security Team at Shopify after over 30 years with the Ottawa Police Service including positions as Acting Deputy Chief of Community Policing and  Acting Deputy Chief of Investigations, Intelligence and Information.  Involved with the Snowsuit Fund as a board member for nearly a decade, Mark believes that working with the Snowsuit Fund is an opportunity to help and support vulnerable communities in Ottawa.   Mark has actively volunteered in the community for years, including with SchoolBox and the Ottawa Bluesfest / CityFolk and in earlier years as a hockey coach.